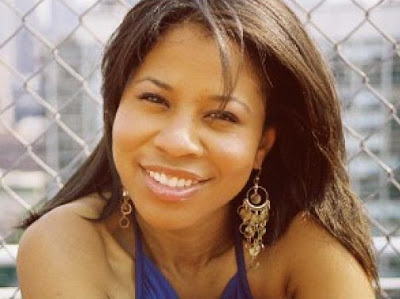 Police have launched a missing persons investigation for a 28-year-old Chicago woman last heard from earlier this week. Nailah Franklin, a pharmaceutical representative for Eli Lilly & Co., was last seen Sunday evening, Sgt. Virginia Zic said.
Franklin, who lives in the 1500 block of South Sangamon Street, was last heard from about 8:15 p.m. Tuesday when she sent a text message to her boyfriend, who lives in Milwaukee, Zic said.
Franklin is African-American and described as about 5 feet 2 inches tall, weighing 110 pounds, with brown hair and brown eyes, according to a police alert. She drives a company-owned gray 2005 Chevrolet sedan with Illinois license plate 1957855, police said.
The Chicago Tribune
Sad update:
http://pharmagossip.blogspot.com/2007/09/nailah-franklin-rip.html
Posted by insider at 4:36 am

This poor girl. So sorry for her
and her family. God Bless.