They Used to Call It Medicine 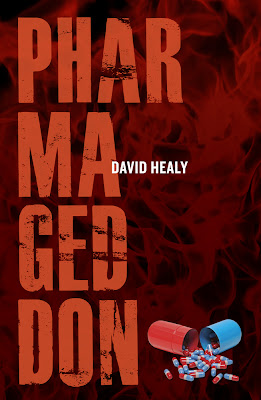