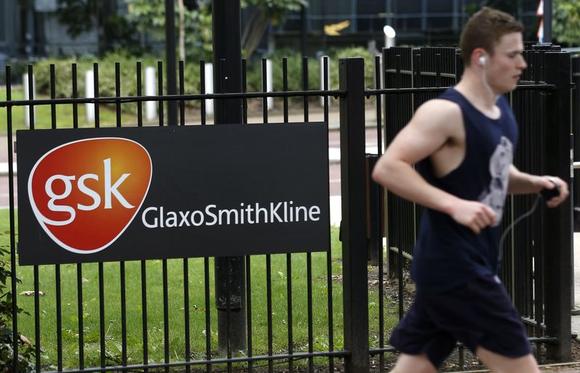 A jogger runs past a signage for pharmaceutical giant GlaxoSmithKline (GSK) in London April 22, 2014.

Mark Reilly, former head of China operations, and two other executives, Zhang Guowei and Zhao Hongyan, were also suspected of bribing officials in the industry and commerce departments of Beijing and Shanghai, Xinhua said.