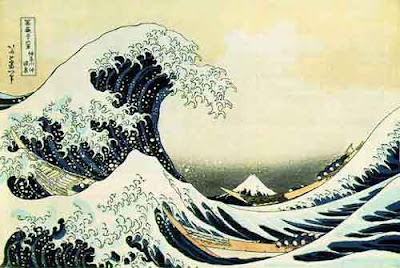 An eyebrow-raising report from the NEJM reveals that spending growth in direct-to-consumer advertising by US drug companies has entered exponential mode. The report reviews the decade since controversial new federal regulations permitted drug companies to advertise prescription medications on TV.

Although in 1997 there was widespread opposition to the decision - reached after relentless lobbying by the TV and pharma industries - few could have realised the magnitude of the ad tsunami that would be unleashed.

Ten years on, DTC spending on such ads grows at a faster rate than overall ad spending by the industry. Growth in DTC activity over the ten year period has averaged 14% per year and will this year hit $4.2 billion (€3.12bn; £2.11bn).