Let's have a heated debate! 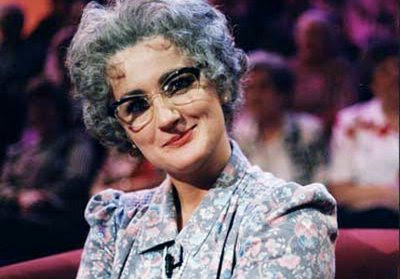 The National Institute for Health and Clinical Excellence (NICE), the body that approves drugs for the NHS, will go head-to-head with pharmaceutical giant GlaxoSmithKline (GSK) on the issue of drug pricing at the 2009 Bupa Health Debate on 25 March.
The debate pits Professor Sir Michael Rawlins, chairman of NICE against Simon Jose, senior vice president of UK pharmaceuticals at GSK, at a time when conflict between the two organisations escalates over Tyverb, a GSK breast cancer drug. NICE is refusing to approve Tyverb because it is “not a cost-effective use of NHS resources”, despite GSK’s offer to fund the drug for the first 12 weeks of treatment.
More
Posted by insider at 5:36 pm