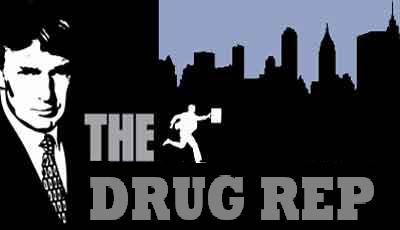 Neurocrine Biosciences has fired its entire salesforce because the San Diego company has nothing to sell.

The company said Wednesday that it would dismiss the 200-member team and take a charge of $5.9 million. Neurocrine was unable to acquire a product to keep the sales representatives busy while it seeks government approval of the insomnia drug Indiplon.

Full-year expenses will be cut by $16 million.

The salesforce dilemma was triggered by Pfizer's decision in late June to cancel its marketing partnership to sell Indiplon.

Neurocrine has suffered a series of regulatory setbacks for the drug, causing delays and perhaps requiring additional clinical trials. Both companies haven't said much about why Pfizer decided to walk away. Pfizer has agreed to assist Neurocrine for 180 days.

Neurocrine executives said recently that they will meet with Food and Drug Administration officials in August to discuss the immediate-release version of Indiplon, a drug that received conditional FDA approval in mid-May.

Neurocrine says it may need to conduct more pre-clinical or clinical trials to address the questions posed by the agency.

The company also plans to meet with regulators, perhaps in September, on a long-acting version of Indiplon, a drug that was rejected by the FDA. Neurocrine says additional clinical trials are likely for this product, which analysts say has greater revenue potential than the fast-acting drug.

Source: TheStreet.com
Posted by insider at 10:24 am